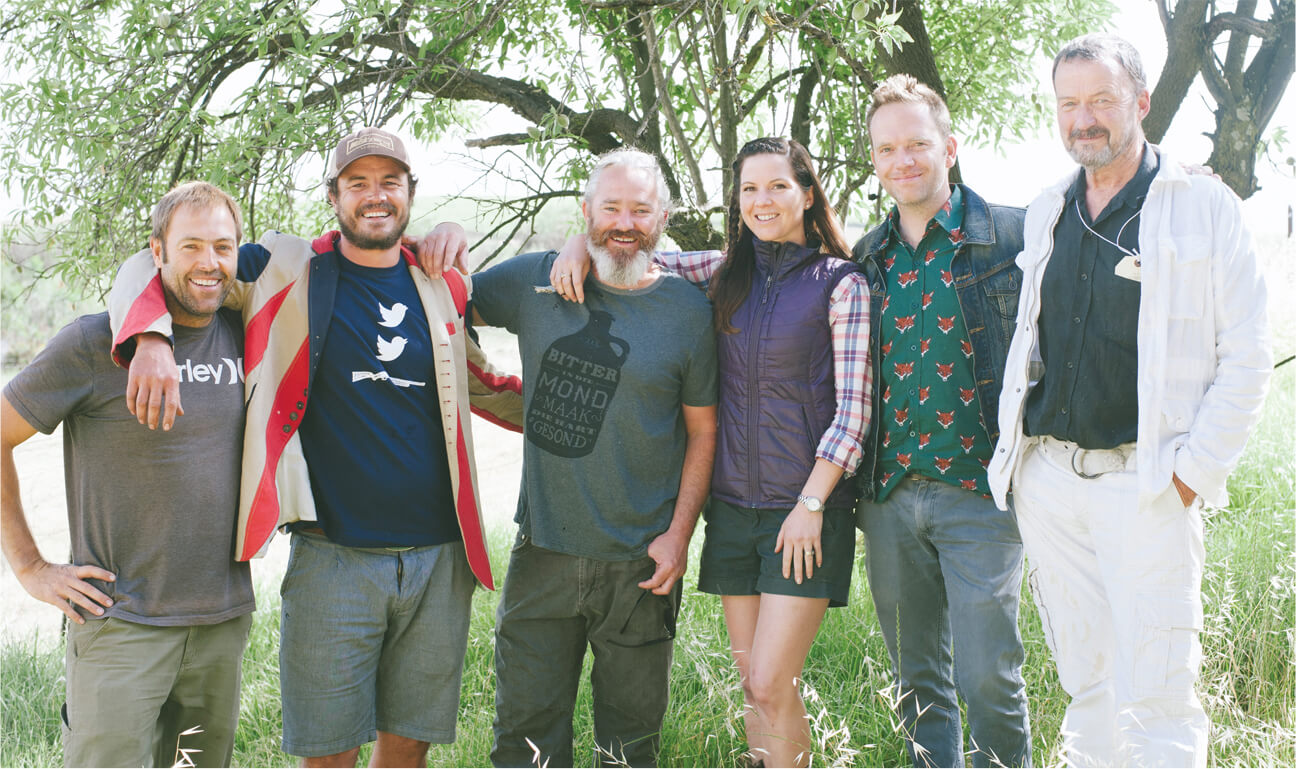 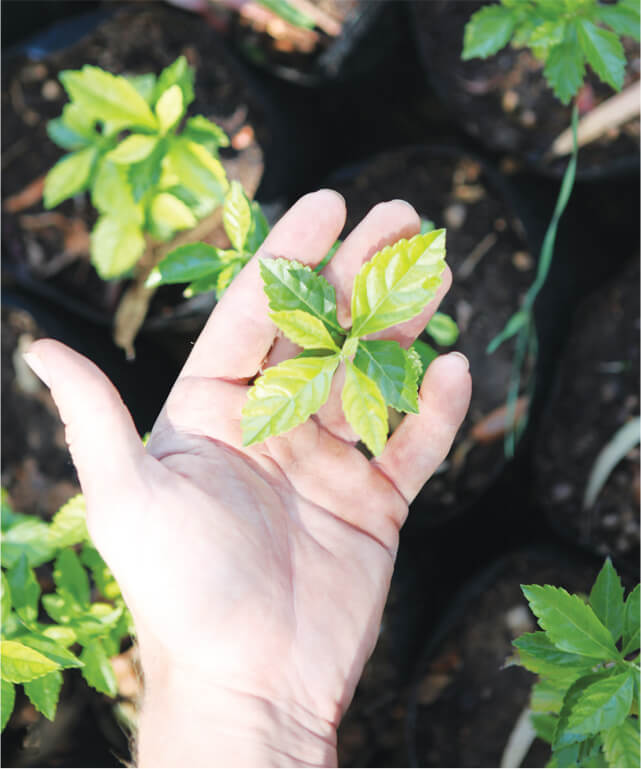 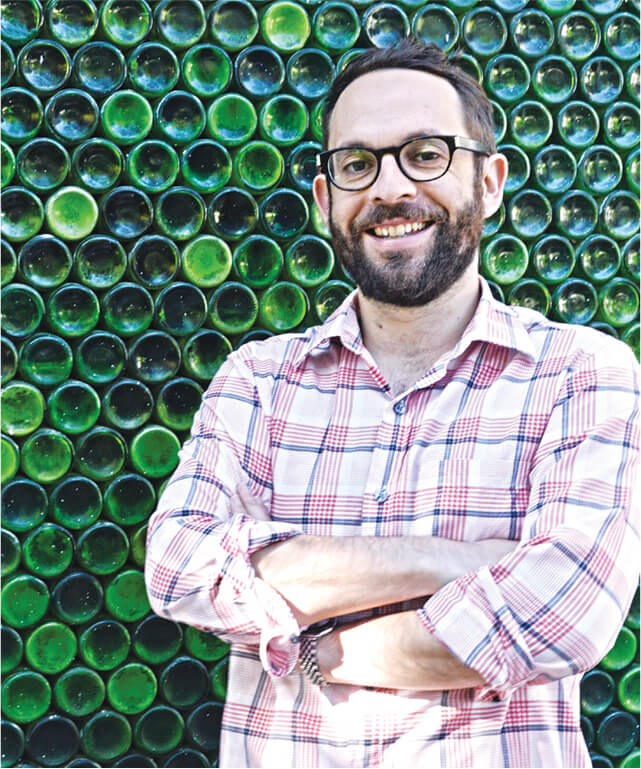 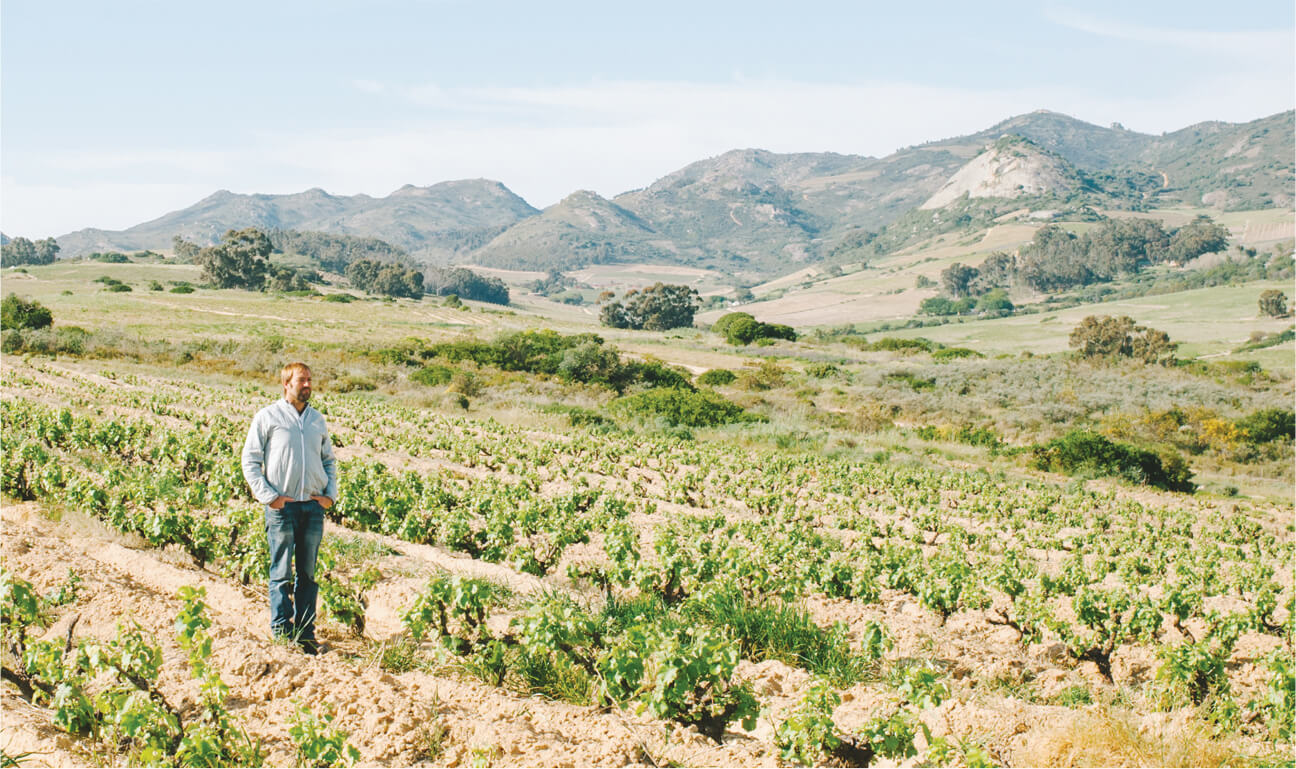 To be fair, Mao more soberly chose a pear rather than Chenin Blanc for his analogy, but the principle holds. In South Africa, a revolution has come and gone, sweeping Chenin Blanc and a bevy of southern French varieties into renewed prominence. While the winemakers who founded the Swartland Revolution forge ahead (those being Adi Badenhorst, Eben Sadie, Chris and Andrea Mullineux, and Callie Louw of Porseleinberg), they announced in November that the Revolution is over.

If you missed it, your liver is probably grateful. The Revolu.tion was an annual, weekend-long party focused on the Swart-land and its wines—though “blowout” might be a more accurate term than “party.” It lasted six years, and has stood for a great many more things that are happening in the Swartland, most significantly, perhaps, the activities of the Swartland Independent Producers (SIP), which continue.

The SIP is more important than the Revolution in terms of wine quality, creating a European-style appellation of sorts, complete with regulations (regarding winemaking, grape varieties, and of course, regional origin) that subsists within the South African Wine of Origin system. The group now has 25 members. It’s been observed that there’s a certain irony involved in “revolutionaries” forming a group so focused on rules and regulations (though in fact, political revolutionaries have shown an outsized taste for rules during the past two centuries). In any case the “rules” involved in the Swartland revolution distilled a set of beliefs about what made the Swartland interesting: low-yielding, old bush vines, dry-farmed, and vinified in a way that allowed their special qualities to shine forth. The wines by-and-large impressed critics; they also impressed sommeliers, at a time when sommeliers were becoming more and more influential. Reaching both these groups is often a fraught proposition, but Swartland managed it. While few of their wines, if any, were expressions of single vineyards, these were wines of terroir in a way South Africa had seen little of at the time.

Reaction from the rest of the industry within South Africa was sometimes nonplussed. While the vineyards in the STitlewart-land were often old, there were—aside from a few cooperatives—almost no longstanding cellars producing in the Swart-land, and producers in places like Stellenbosch looked askance at the attention the young “revolutionaries” were getting. Not that they were unfamiliar with the players; Badenhorst had worked for nine years as the winemaker at Rustenberg, a Stellenbosch cellar with a 300+ year history; Sadie first came to the Swartland as an employee of Charles Back, making wines for the Spice Route brand after Back became enthused about the Swartland while tasting at a cooperative there. Sadie got started with his own brand in 2000, three years after Back hired him; Badenhorst only set up shop there in 2008.

The Revolution has had reverberations. First, a wider set of growers in the Swartland are slowly realizing that their grapes can be valuable. While many are still irrigating, focusing on high yields, and selling to the cooperative or larger companies, more and more are becoming interested in quality and even the legacy of their vineyards as they grow older, encouraged by their neighbors’ success and the lobbying of producers and authorities like viticulturalist Rosa Kruger.

A new generation of producers have also joined in. (Which makes sense; after all, the Revolution was founded by only four producers, and the SIP has 25 members; who are the rest?) David Sadie (no relation to Sadie), Donovan Rall, and Christa von la Chevallerie have all brought breadth to the region. For example, who would have thought the warm, dry Swartland would give birth to sparkling wines as sophisticated and pleasurable as Christa’s Filia? But the spirit of Swartland has spread further, and more and more young winemakers are taking the search for special vineyards to other regions. The Alheit cellar is in the Hemel-en-Aarde Valley, but they source from specific vineyards in eight regions, some classic (Fran-schhoek), some less so (Citrusdal). Alheit and others are part of an informal group called the Zoo Biscuits (translatable into American English as, “Animal Crackers”), that all, to some degree or another, owe something to the Swartland pioneers.

Some of them are also indebted to even more established players; Peter-Allan Finlayson, of Crystallum, is the son of Peter Finlayson, who was the first winemaker at Hamilton Russell (an enterprise that started a revolution of its own in the 1980s with its Pinot Noirs) and continues today as co-founder and winemaker at Bouchard-Finlayson. Even in long-established, family-owned properties, younger family members who studied alongside some founding figures are also taking the reins now, such as Murray Barlow at Rustenberg or Simon Back at Backsberg. Bruwer Raats, of Raats Family, has teamed up with his young cousin Gavin to start B Vintners, searching out “lost vineyards” in a way the Swartland pioneers would recognize and appreciate.

Hannah Arendt wrote, “The most radical revolutionary will become a conservative the day after the revolution.” That doesn’t seem to be the case in the Swartland, but when they announced the Revolution’s end, the founders invoked the trope of “evolution rather than revolution” as a possible analogue for the future. While the quality and character of Swartland’s wines seems secure, especially given the influx of newer voices mentioned, the originators seem to be going their own ways.

Examples abound. The Mullineuxs have a new partner, the Indian businessman Analjit Singh, adding a fresh burst of capital to their projects. Eben Sadie is focusing more and more on his single vineyard wines and his flagship white and red, Palladius and Columella; he’s closed down Sequillo, his larger production brand, and withdrawn from his project in Priorat, Terroir Al Límit. Badenhorst Family, on the other hand, contin- ues to grow; not only have they expanded to three tiers of production, the Family wines, the Secateurs range, and the Curators range, but they’ve also added a vermouth-like product called Caperitif to their portfolio. It’s actually a recreation of a lost aperitif mentioned in cocktail recipes a century ago; a Danish mixologist challenged Badenhorst to resurrect it. Caperitif’s botanicals are sourced from the region’s fynbos, a distinct set of plants unique to the Western Cape, so it remains true to the Swartland producers’ interest in terroir.

The revolutionaries preside over mature businesses now, with plans for the future—Sadie is launching a huge, new experimental vineyard—and as much security as the wine business is likely to offer. If Mao was right about the impor- tance of direct experience in revolution, the newer, younger producers are not well situated, as there is no longer a revolution to take part in. The wines, however, are still there, and producers both new and established can taste them, drink them, and for that matter, make kindred wines themselves. And by means of that direct experience, can conjure up their own “genuine knowledge” of the Swartland and South Africa. After all,

“But if you go carrying pictures of Chairman Mao You ain’t going to make it with anyone anyhow Don’t you know it’s going to be alright….”

While the quality and character of Swartland’s wines seems secure, especially given the influx of newer voices mentioned, the originators seem to be going their own ways.